Whether it’s because of Homer Simpson or the Soviet Union, chances are you have heard of nuclear reactors. You might also think that nuclear reactors are too dangerous and should not exist in today’s world, possibly due to the incompetency of our favourite doughnut-loving cartoon or the historic tragedy that occurred over half a century ago. Many scientists will argue, however, that nuclear energy is one of many energy sources that are much more environmentally friendly than fossil fuels, and could seriously aid in the ongoing climate crisis. It’s because of this that news of a nuclear reactor construction can strike heated debates regarding the safety and wellbeing of the general population, often stalling the construction entirely.

So, who’s right? Personally, I’m siding with the scientists, and I’ll tell you why. 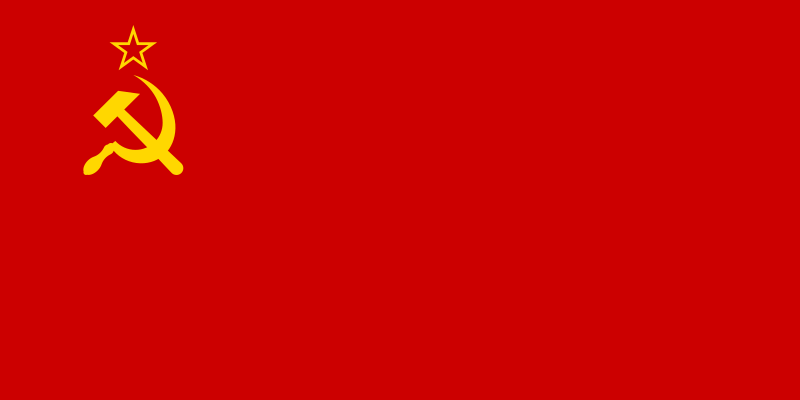 Sources of nuclear fear and confusiona,b

A brief overview of nuclear fission

First, let’s actually understand what nuclear fission is. To put it simply, fission is the release of energy due to an atom absorbing an incoming neutron. For certain materials, neutrons that are also released as a result of fission may be absorbed by another atom, causing further fission. This is known as a chain reaction, and materials that can sustain this reaction are called fissile. In a nuclear reactor, fissile material (usually Uranium-235 or Plutonium-239) is bombarded with neutrons to induce a chain reaction to release energy, which is absorbed by a coolant (usually water) to produce steam to power a turbine. To maintain the rate of fission and prevent a nuclear explosion, control rods are used to absorb any unwanted excess of neutrons. If done properly, this process is entirely safe. The radiation caused by fission poses no threat as nuclear reactors are typically lined with radiation-blocking lead, and the control rods can be used to completely control the rate of fission.

Last year saw the highest global emission of carbon dioxide in recorded history at 36.3 billion tonnes.1 Given that the production of nuclear energy releases absolutely no greenhouse gases, switching coal plants and oil wells with nuclear reactors would significantly reduce our emissions and fight the ongoing climate crisis.

Nuclear energy is also far less deadly than any fossil fuel. Per TWh of energy produced, nuclear energy contributes to 0.07 deaths, as opposed to fossil fuel’s 78.59 deaths per TWh.3

Like with any other energy source, there are some unique disadvantages to nuclear energy, perhaps the biggest of which being nuclear waste. Not much waste tends to be generated from nuclear reactors, however a portion of this can be highly radioactive. Most countries around the world repurpose used fuel rods into fresh fuel, disposing of the radioactive remains in repositories buried deep underground. Although nuclear energy does result in the need to directly dispose waste, this is still a much better scenario than the current refuse produced by fossil fuels. 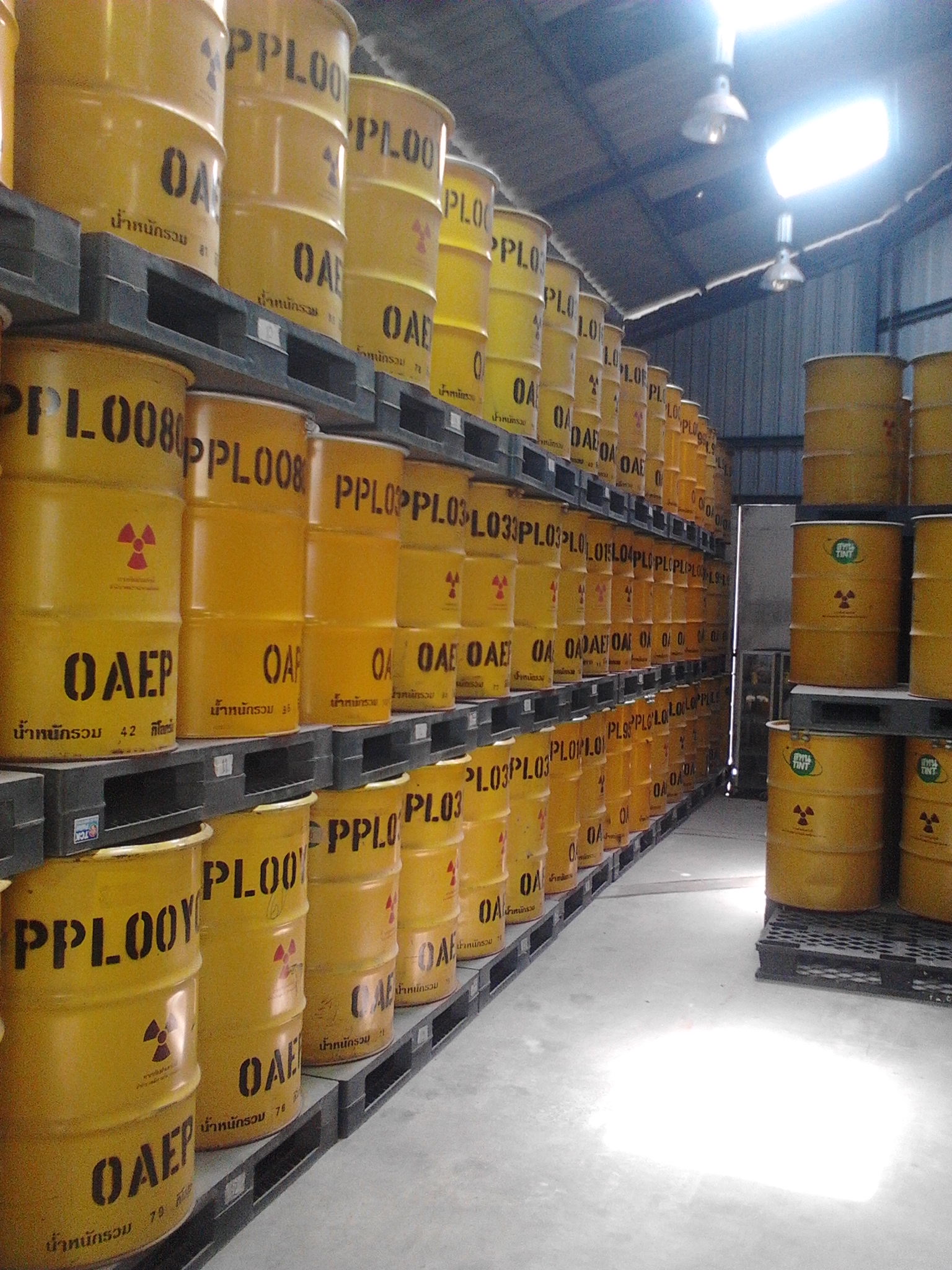 Of course, when discussing the pros and cons of nuclear energy, we must address the tragedies that have occurred throughout the history due to nuclear reactors. Perhaps the most notable of these happened on 26 April 1986 in the USSR, where inherent design flaws of the reactors at the Chernobyl Nuclear Power Plant resulted in an uncontrollable chain reaction, leading to an explosion. The UN estimates that 50 people died as a direct result of the emitted radiation,4 however we will never know the exact impact of the disaster. Another disaster of similar proportions occurred on 11 March 2011 in Japan, when the Tōhoku earthquake and tsunami caused a nuclear meltdown of the reactors at the Fukushima Daiichi Nuclear Power Plant. There were no reported cases of radiation sickness as a result of this meltdown.5 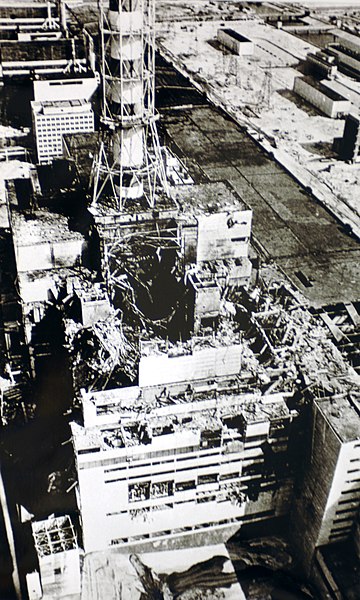 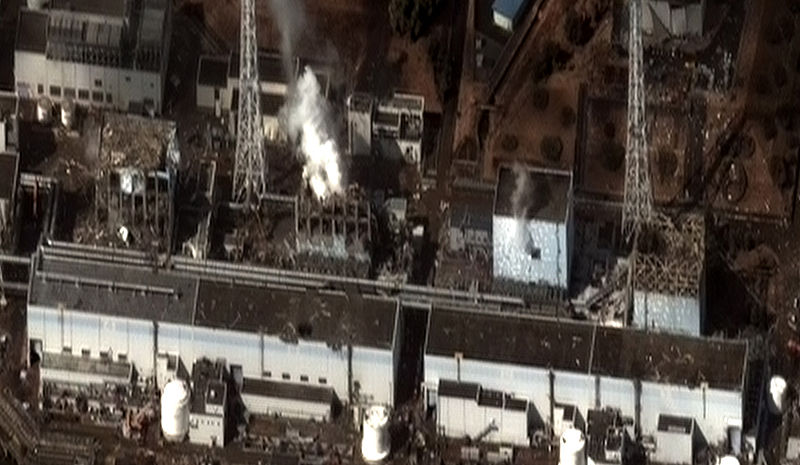 Chernobyl and Fukushima reactors after metldowne,f

The Chernobyl disaster was caused due to cost-cutting measures and disregard for human life, which could have easily been prevented under proper regulation that is currently in place, and the lives lost during the Fukushima disaster were solely due to the earthquake and tsunami. Rather than thinking of these losses and injuries, I think it is more pressing to consider the hundreds and thousands of lives we have already lost due to fossil fuels,6 and the millions more we will lose if we don’t start taking nuclear energy more seriously.

[2] Statistica, Capacity factors for selected energy sources in the United States in 2021, May 2022. https://www.statista.com/statistics/183680/us-average-capacity-factors-by-selected-energy-source-since-1998

[3] Our World in Data, What are the safest and cleanest sources of energy?, February 2020. https://ourworldindata.org/safest-sources-of-energy